The Five Cars Baby Boomers Miss The Most 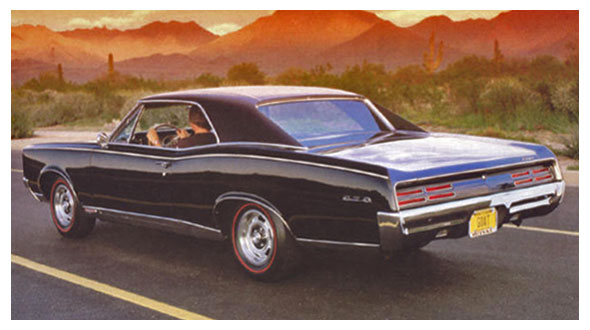 Baby boomers are in full nostalgia mode as they contemplate their lost youth. And as the last generation that really bought into America’s love affair with the automobile, it’s natural that some of that nostalgia is of the four-wheeled variety. Here are five of the cars that baby boomers miss the most:

1. Pontiac GTO: It’s still hard for Widetrack fans to believe that the entire division is no more and for us. It was a virtual tossup between Nos. 1 and 2 as to the most missed car, but with the 50th anniversary of the GTO (and arguably the muscle car itself) coming up, we have to go with the Goat. Not the Australian Holden-in-disguise that we got from 2004-06, mind you, but the real 1964-72 bit of classic American muscle. May John Z. DeLorean rest in peace. 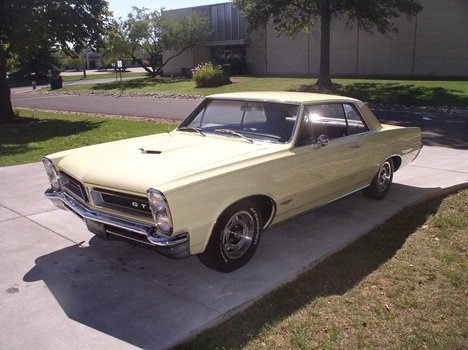 2.Pontiac Trans Am: With Pontiac and therefore the Firebird gone, it’s reasonably certain that the famous T/A is gone for good (at least from GM). We’re not sure if we miss the car or the most audacious hood decal of all time more, but we know we start humming “East Bound and Down” every time we see one. For people who just can’t accept that the Pontiac T/A is dead, performance car genius Ken Lingenfelter will sell you a fantastic Trans Am-inspired Camaro LTA. 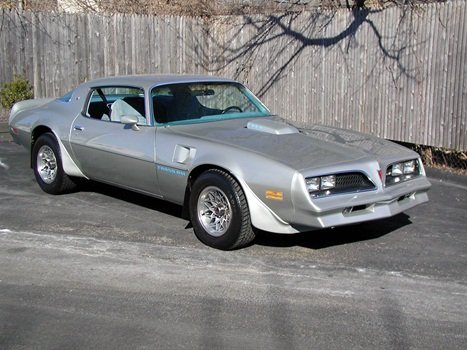 3.Chevrolet El Camino: The half-car, half-pickup concept had real legs, lasting from the 1950s through the 1980s. We think it deserves another shot but GM seems to disagree, having on multiple occasions stubbornly refused to bring back the beloved El Camino. 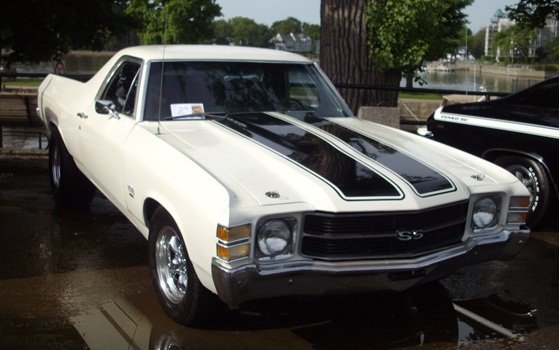 4. MGB: MG was the sports car Americans loved first, with servicemen bringing back MG TCs after WWII. When it was introduced in 1962, few could have imagined that the MGB would be the last new MG sold in the U.S. Nonetheless, that’s how it played out. In 1980, with the British auto industry in a free fall, the quaint factory in Abingdon, England, was closed, and that was it for MGs in the U.S. A shame; even though woefully outdated, the car had little to no competition and could have gone on almost indefinitely, or at least until 1989, when the Mazda Miata was introduced. Those of a certain age still miss the little MGB on sunny days. 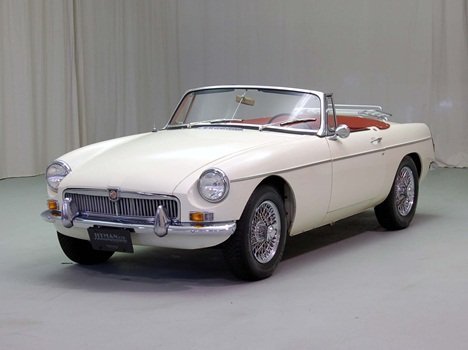 5. Oldsmobile Vista Cruiser station wagon: Nearly every boomer has a story about the Vista Cruiser, whether it’s a road trip from h*** or just getting shuttled to school or Cub Scouts or Brownies in one. The Vista Cruiser, with its unique windows on the roof and the back, backseat where misbehaving siblings could easily be banished, was the official wagon of the wonder years for so many boomers. 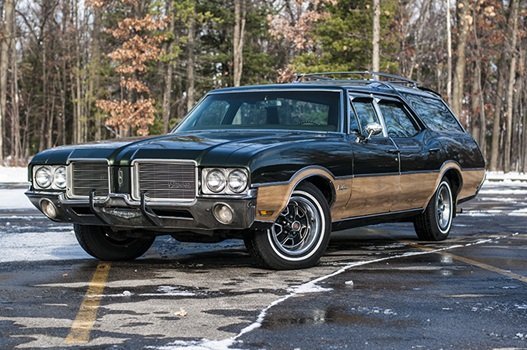